ABIDJAN, Ivory Coast, August 10, 2018/ — For the 10th anniversary of gamescom, during the largest European game convention, several African game developers will participate in devcom, the interdependent game developer conference that will be held from August 19th to August 20th 2018 in Cologne, Germany. Five independent studios coming from different countries and with […]

Can the concept of maps and mapping ever be fascinating? Why not! We know that maps make geographic information easier to understand. But because they are static, they become obsolete in most cases. With evolving expertise and powerful equipment, the geospatial idea has progressed speedily from maps to apps. And one of the fastest growing […] 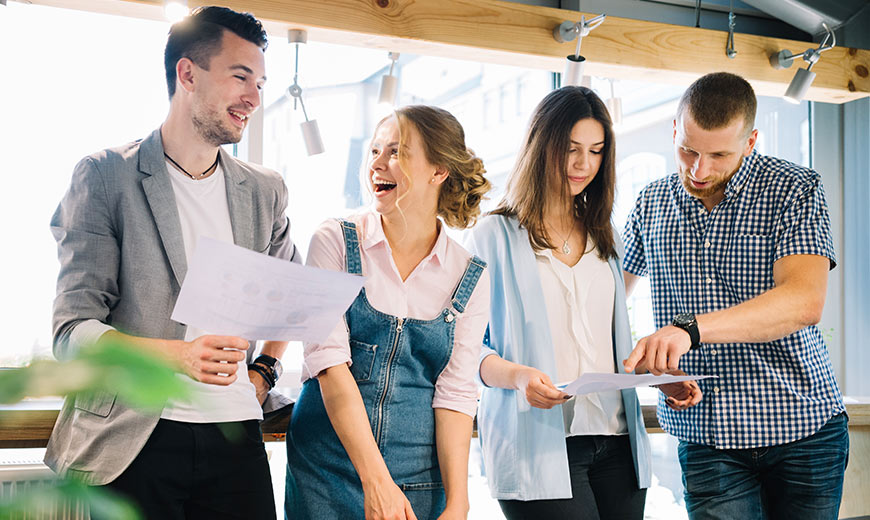 Plan Your Project with Your Software

You have a Great Business Idea?

Tackling the Changes of Retail Industry