Virtual reality can be described as a computer-simulated environment that mimics physical presence in a real world. To experience the VR world, a user needs a stereoscopic Head Mounted Display (HMD). Currently, the most advanced HMD on the market is Oculus Rift. However, Oculus Rift isn’t the only device that can immerse you in virtual worlds. There are other more affordable options as well, such as Google Cardboard, Samsung’s Gear VR, and Zeiss’s VR One. All these devices use your iPhone or Android smartphone to display virtual videos.
How can Virtual Reality be used in an app?

There are at least four industries that have already adopted virtual reality technology.

1 Real estate
Real estate developer Panoptic Group went into co-operation with Arch Virtual last year to make VR tours in 3D as a new way of showing real estate properties to clients. According to Panoptic Group, virtual reality is helping them sell properties much faster because people can get a feel for the inside of a home as well as its grounds without even visiting in person. Panoptic Group uses Oculus Rift, which connects to a compatible PC, but it is not compatible with mobile devices. They haven’t turned their technology into a mobile app yet.

2 Travel industry
The virtual reality app is a great example of VR for the travel industry. It lets viewers go on virtual reality tours of some of the biggest cities around the world. Hint: You can even check out monuments of Pyongyang! Perhaps you weren’t planning to visit North Korea. All this can be achieved with just your smartphone and a VR headset – as simple as Cardboard! For now, the app is only available for Android, but it will soon be released for IOS as well.

3 Automotive industry
The automotive industry has already adopted virtual reality. Companies like Ford and Audi have created 3D experiences that let customers check out different models of cars and customize them even before seeing the car in real life. This is handy because it can lead to faster decision-making on the part of customers, and lets the manufacturer show new car models even before the prototype is made. While Ford and Audi are using the Oculus Rift to power their virtual reality programs, Volvo has actually released a virtual reality app that makes it possible for customers to test drive the Volvo XC90 from the comfort of their sofa. The Volvo XC90 test drive features 360-degree video footage with a 3D animation of the interior of the car.

4 Education
A well-known fact about education is that students remember and understand educational material better if they experience it instead of reading about it. That is why field trips are a high priority at most schools. Now, virtual reality can actually make it possible to go on field trips right from the classroom.

Vessels VR is producing a great VR educational experience for elementary school students: about the body’s circulatory system, using Oculus Rift. Since you can’t actually capture a 3D video inside the human body, Vessels VR had to go with a 3D animation. To do this, they will use both models of the Oculus Rift development kit, and will assemble it all in Unity 3D. KSInfosystems offers a library of educational virtual reality experiences in 3D – as apps. 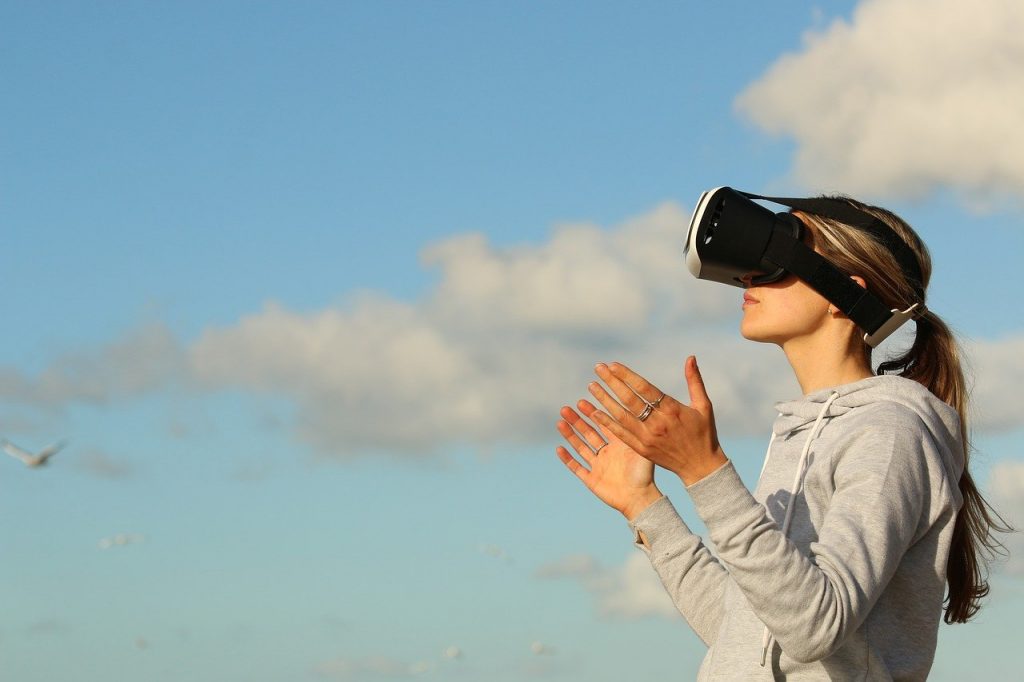